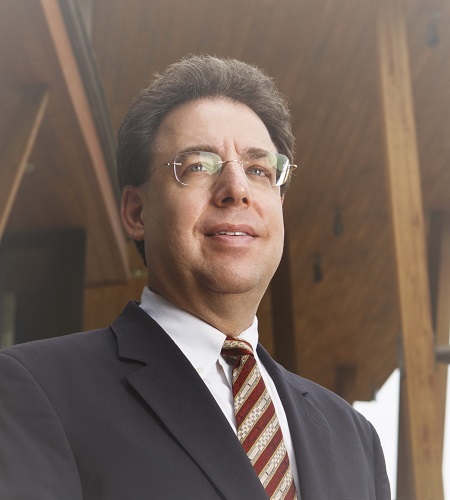 After both of my sons were born, each with identical dry skin conditions, we were referred to a dermatologist at Children’s Hospital of Philadelphia, who diagnosed them with X-linked ichthyosis. I became curious about the condition and discovered FIRST through an ad in a doctor’s directory. I contacted FIRST, which at the time was located in Havertown, where we live, and joined.

At about the same time, I was running for elected office in my community, and lost. Shortly after the election, FIRST contacted me. The conversation went, “We knew you were running for Commissioner, and were hoping you would agree to serve as counsel for FIRST. But we wanted to wait until you lost to ask you.” I said “yes,” and have been pro bono counsel for the organization ever since. I also served on the Board of Directors from 2000 to 2008.

While the question seemed a bit out of the ordinary, at the time, Democrats did not win local elections. Eventually, however, in 2008 I was elected Commissioner, and will complete my third full (and final) term at the end of 2021. I will continue, of course, to help FIRST as pro bono counsel and with any other needs.