College Graduate Excited About his Future 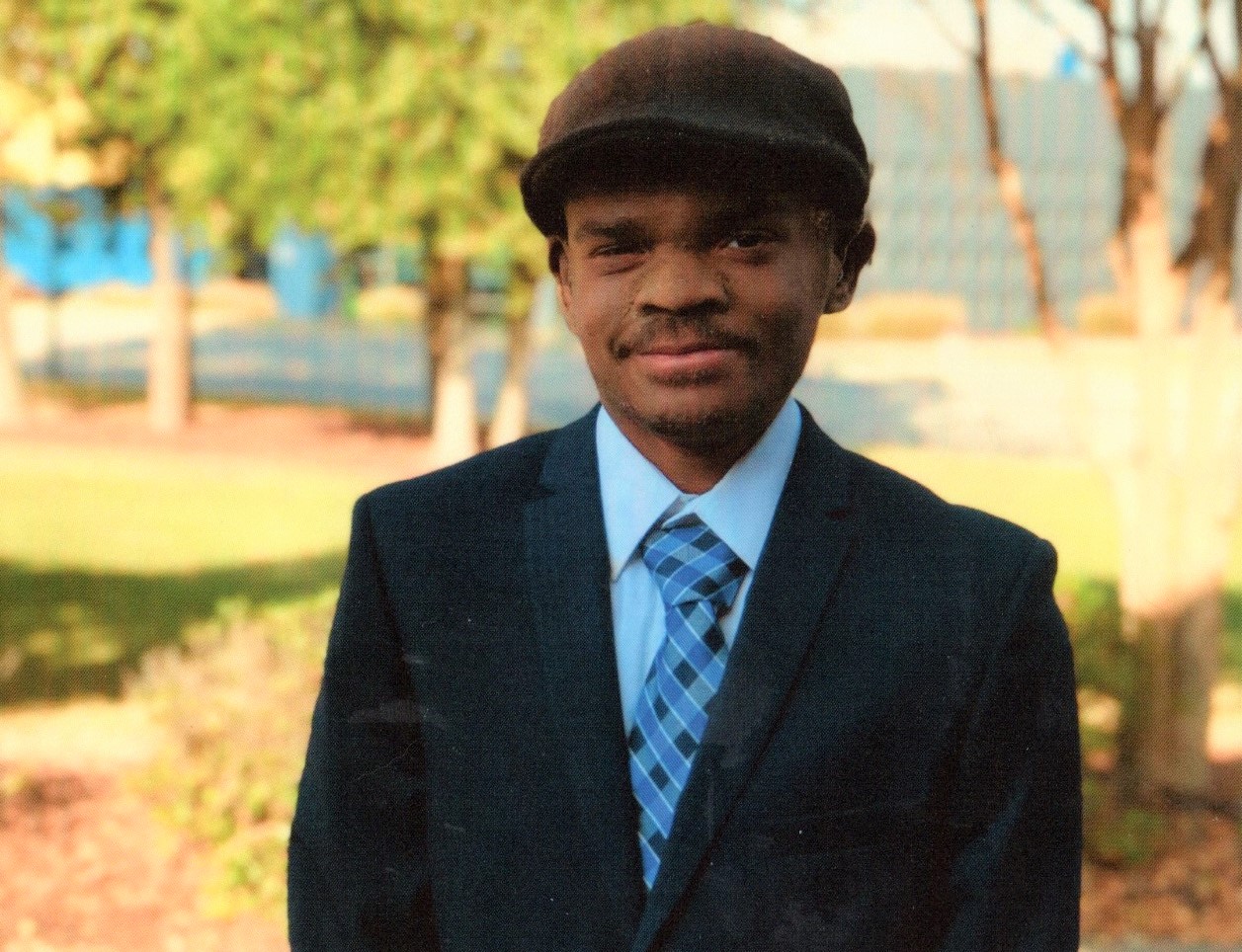 Jelani Hedley, a member of FIRST, graduated from college in December with his eyes on an exciting future in his chosen field, Bioengineering. Jelani was a recipient of a UFIRST scholarship, and is grateful for the help it provided him.  He received a Bachelor of Science degree in Bioengineering from North Carolina Agricultural and Technical State University’s well known engineering school. He says he has always enjoyed biology and decided on his major when he was doing his initial application. “I saw Bioengineering and decided to just click on it.” And he soon discovered this was the right choice for him.

He is currently finishing an internship as a Special Pathology Intern at Charles River Laboratories and will begin a full time job with the company in March. Charles River Laboratories is located in Research Triangle Park, near his hometown of Raleigh, NC. “My primary responsibilities in this position include preparing viral samples for electron microscope imaging, taking images of viral samples and analyzing the images.”  Jelani wants to learn more about human biology, and perhaps contribute to advancing medical treatment for Ichthyosis patients and others. Jelani, now 23, was diagnosed at an early age with keratitis ichthyosis deafness syndrome (KID syndrome).

Jelani has never let ichthyosis get in the way of living his life to the fullest. In high school he was on the yearbook staff, joined boy scouts, and made lots of friends. Leaving home and going to college helped him become more independent. “I learned how to wash my own clothes, do dishes, and not let things pile up.” He says he learned how important it is to establish a routine. “I learned to prioritize, when to socialize, when to study, and when to eat, shower and take care of my skin.”  He enjoyed meeting new people in college and started a new hobby, learning how to use a 3-D printer.  He became involved with the yearbook club, was interested in photography, and joined the student government group.  He says he learned in college that having a routine is important. “Focus on yourself. Step back and focus on your time.” He enjoyed being in college and accomplishing his goals.  He recommends that college students develop a good relationship with their advisor, know what the policies of the school are, and pay attention to which classes they will need to take next.

Being in college and away from home and parents meant that Jelani had to take sole responsibility for caring for his skin. He suggests that college students with ichthyosis find a new doctor locally, but still keep in touch with doctors at home who are familiar with their medical history. He says that he learned how important it is to keep your skin and your environment clean. “If possible find a living situation where you can have your own bathroom.”

Jelani suggests that he discovered that networking, making new friends, and trying new experiences were very important things that helped him be successful in college.  “Sticking to a routine, prioritizing, and setting goals, and definitely enjoying it while you’re there are all very important.”

As for the future, Jelani is excited about his new profession, is starting to look for his own apartment, and looks forward to travelling to see other parts of the country. “I want to go to the Grand Canyon, and I’d like to take a trip in an RV around Yellowstone. There is so much I want to see!”

His tips to students who are finishing high school and applying to college are to “make a list of what you are looking for, find scholarships you can apply for, and figure out costs and know how you will pay for everything.”  He says to ask yourself if you want to be close to home or further away. He said making friends and having close friends, as well as others, is important. Explaining about his skin to his smaller circle of friends was easy. He had a bigger circle of friends who were accepting also. “I still stay in touch with people.” For Jelani, college was an exciting time of discovering himself and developing his independence. Ichthyosis did not slow him down one bit!

His mom Teresa, dad Jason, brother Terrell, and their extended family recently joined together to celebrate his accomplishments and are so proud of him! Congratulations to Jelani Hedley for a job well done and good luck for the future that lies ahead! Great job, Jelani! 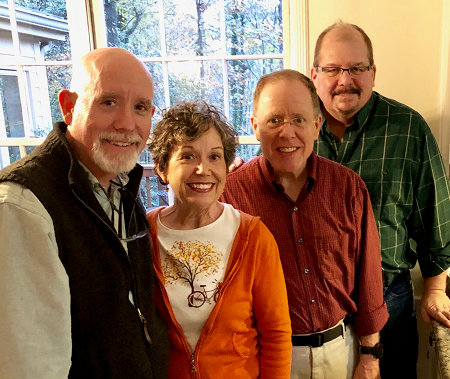 Ellen and Jelani have been close neighbors and attended the same high school (many years apart). Ellen was Chairman of the Board of FIRST from 1984 to 1992.  Ellen and two of her brothers, Bill and Thomas Betts, have CIE/Lamellar Ichthyosis. They all know Jelani and are very proud of his success.