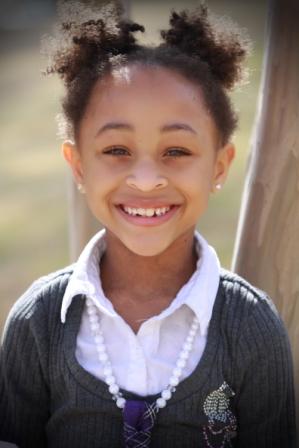 *Treasure has provided an update to her story here