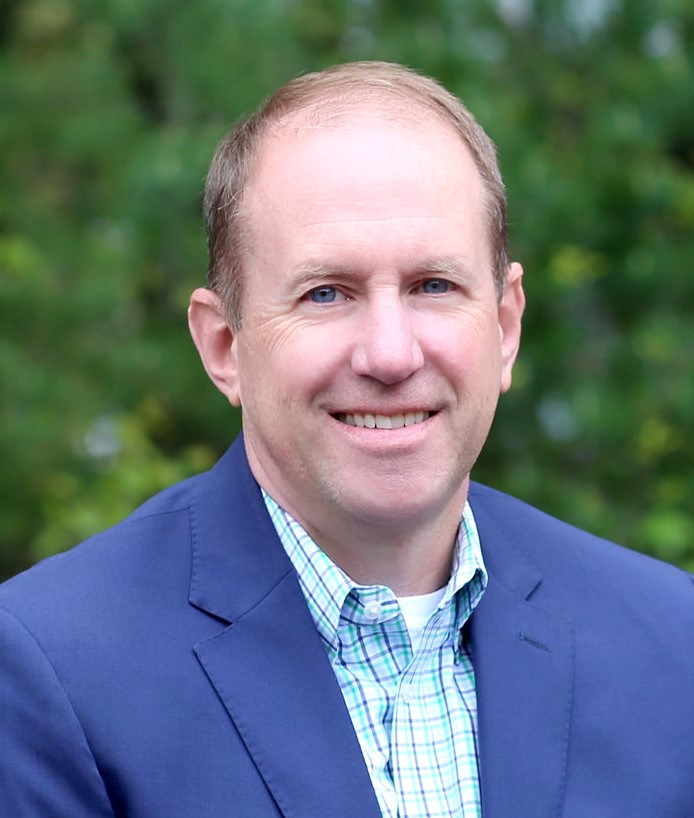 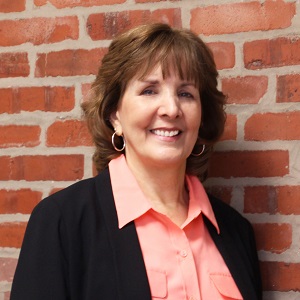 Lisa Breuning, Director of Operations
Lisa joined the FIRST team in September 2007, after nearly ten years of raising her two children. Prior to having children, Lisa also worked as Office Manager and Women’s Division Coordinator at the Jewish Federation of Greater Philadelphia Bux-Mont Regional Office. She joined FIRST as an Administrative Assistant and is currently Director of Operations. She is responsible for managing and maintaining FIRST’s database of members and associates, overseeing all of FIRST's financial aid programs, as well as maintaining all website content.
Contact Lisa

Denise Gass, Director of Development
Denise joined FIRST at birth: she is the second in a family of four children affected with ARCI-CIE ichthyosis. Previous to joining the staff, Denise served for 4 years on the Board of Directors in a volunteer capacity. Her professional background includes advertising, marketing, and communications roles, including founding a social media marketing agency. She brings a passion for pushing research, connecting with families, and ichthyosis advocacy.
Contact Denise

Christine Wassel, Community Engagement Director
Chris joined the FIRST staff in 2010.  Prior to FIRST, Chris worked in the pharmaceutical, insurance and non-profit sectors, in the areas of database management, marketing, communications and social media. After having 5 daughters of her own, Chris felt drawn to the non-profit world and luckily found FIRST.  Many members have worked one-on-one with Chris as she initially launched FIRST’s grassroots fundraising arm and managed its growth and sustainability. Chris is excited with her role as Community Engagement Director where she will be working with all of our members, sponsors and pharma companies while coordinating FIRST’s social media.
Contact Chris