FIRST’s Nights at the Ballpark 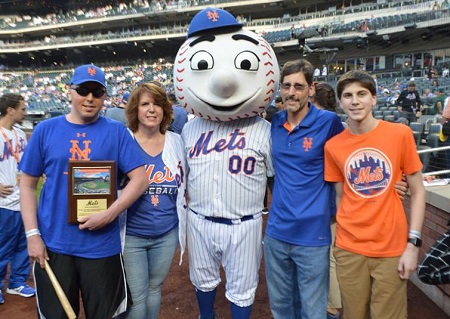 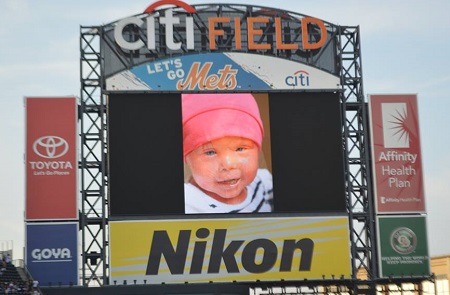 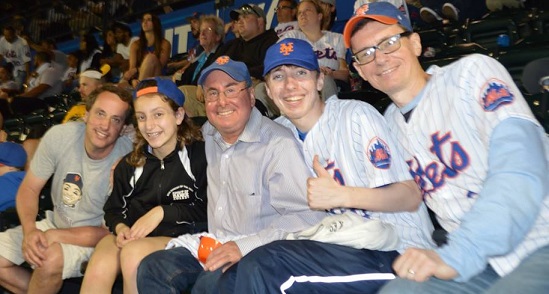 Denise Benedetto and Brooke Saccente teamed together again to host FIRST Night at the Mets. This annual event brought together almost 300 friends and members of both families for an evening of cheering on the Mets as they played the Chicago Cubs. In addition, families from the FIRST community came out to join the fun. Julie and Matthew Liff and Eric Schweighoffer brought friends and family for the night out. This year, our group was able to submit a 30-second video about FIRST to be played on the jumbotron. This game was a great night for everyone and raised almost $10,000 for FIRST! 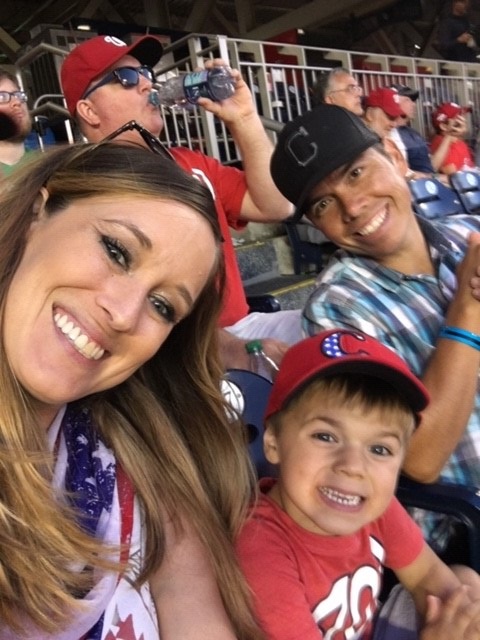 Melissa and Jacob Beard, parents of 5-year-old Blake, who is affected with loricrine keratoderma, once again hosted a fun evening at the Washington Nationals. The Beards and their friends and family saw the Nationals play the San Francisco Giants. More than $2,000 was raised during this great evening.

The Chicago White Sox battled the Kansas City Royals and FIRST was there. Frank Osowski, father of Ben who is affected with epidermolytic ichthyosis (EI), once again organized an evening at Guaranteed Rate Field to benefit FIRST. FIRST member families, including the Lyngaas and Hogan families, were part of the more than 250 people joining the Osowski family at the ballpark for friendship, food and fun! Frank’s efforts raised more than $6,600 for FIRST. 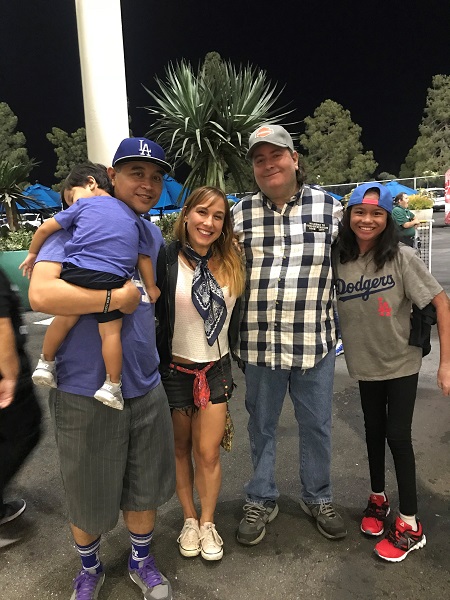 Roland and Lani Coates, parents of Sophia, who is affected with epidermolytic ichthyosis, once again hosted a great time watching the Los Angeles Dodgers.  Many members of the FIRST community, including Chrissy See and Keith Charsha, were part of the more than 70 people who came out to support Ro and Lani as the Dodgers battled the Arizona Diamondbacks, raising more than $600 for FIRST. 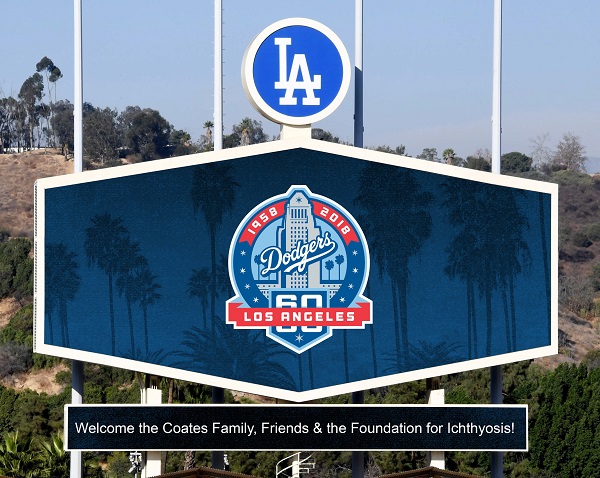