What is the craziest thing you’ve ever done? 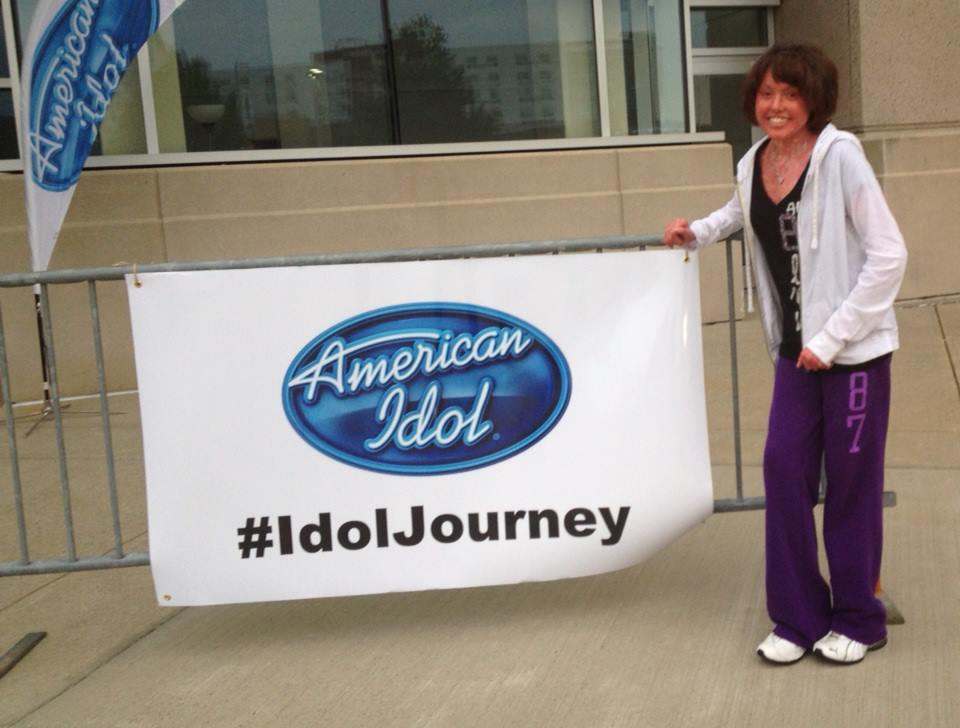 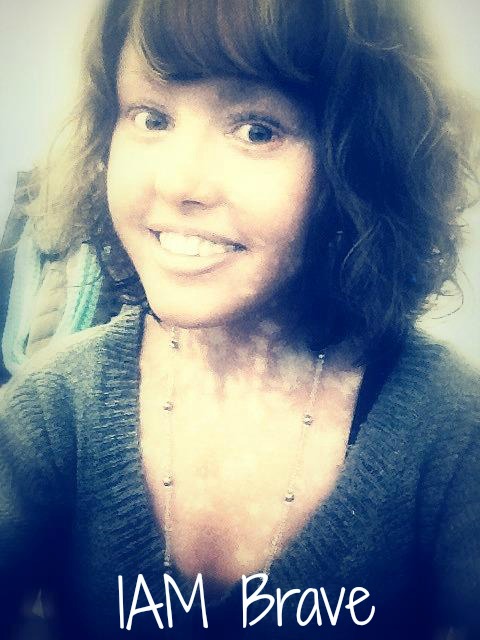 Until recently, I didn’t have a very good answer to that question. Like many people living with a disorder as visible as ichthyosis, I often struggled to find the courage to put myself out there. As such, the thought of pursuing a career in the music industry seemed not only unrealistic, but borderline suicidal. The public can be incredibly critical of things they don’t understand and the music industry is particularly image based. Recognizing this, I couldn’t even begin to imagine myself auditioning for a show like American Idol. And yet, that is exactly what I did.

My journey started nearly 4 years ago when my family and I traveled to Orlando, Florida for the FIRST Conference. We arrived early so that we could spend some time exploring the parks and soaking up all that Disney has to offer. Whilst there, I decided to audition for “Disney Idol.” Disney Idol is an attraction at Hollywood Studios.  Any park guest is welcome to audition and if selected, you get the opportunity to perform in one of roughly five shows throughout the day. If you happen to be lucky enough to win your round, you advance to the finale show later that evening. There you compete against the other winners for that day. The audience which consists entirely of other park guests votes and the day’s winner earns a “Golden Ticket.” Now I know what you’re probably all thinking, but no – this ticket does not grant you access to Willy Wonka’s Chocolate Factory, but rather, it earns you a guaranteed spot to audition at one of the actual American Idol audition sites. Needless to say, it’s kind of a big deal. Unfortunately, although I was able to perform in one of the day’s shows, I didn’t win. Regardless, I had absolutely no idea at the time how such a spontaneous act would change my life in such a profound way. For the very first time in my life, I was forced to look past the stereotypes and pre-conceived notions in which I force upon others and recognize that maybe society wasn’t the thing standing in the way of me fulfilling my dreams. Perhaps the only thing stopping me was myself.

From there, I auditioned and competed in Disney Idol two more times. Upon my third try, I finally won. I sang “Reflection” by Christina Aguilera and the response I received from fellow contestants, judges, and the audience was truly overwhelming. Throughout my remaining time at the park that week, random people would approach me. I immediately felt my guard go up and would begin to mentally prepare for my “No, it’s not a sunburn..” speech only to have them congratulate me on my win, ask for my autograph, or encourage me to audition for the real show. The sheer fact that these individuals were not only able, but truly willing to listen rather than just look, dumbfounded me. Suddenly I found myself reevaluating my entire way of thinking. If these people who knew nothing about my skin disorder were able to accept me the way in which they did, then maybe, just maybe, the rest of the world would too. 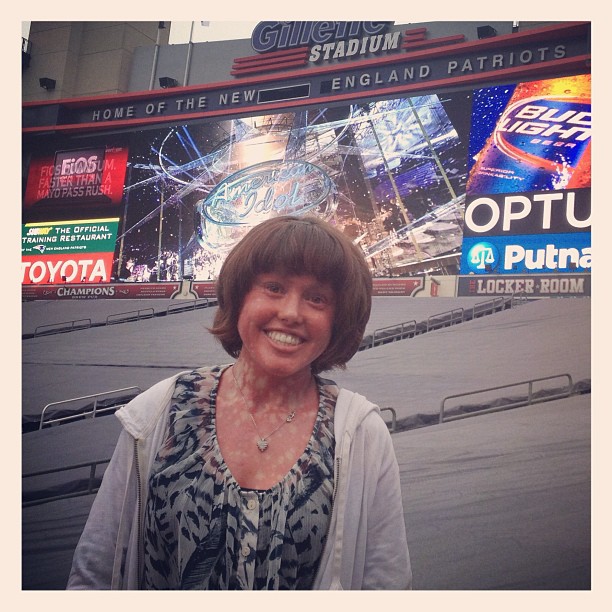 It was with this new found outlook that I decided to audition for the 2014 season of American Idol. I traveled to Boston, Massachussettes the summer of 2013 for the initial round of auditions. Once there, I found myself amongst nearly 4,000 other hopefuls. We all filed into Gillette Stadium with nothing more than our loved ones and hopes and dreams. When it came time for our big shot we were brought down onto the football field and placed into groups of 4. There was little exchange between us and the judges. A simple “Please step forward.” And “What are you going to sing?” was all we received. We then sang, stadium of people behind us, and fellow hopefuls around us. Fifteen seconds was all we had to prove that we were good enough… that we had what it takes. To say that I was terrified would be an understatement. Somehow I managed to pull myself together, however; and I advanced to the second round.

Nearly a month later and with only a week’s warning, I was notified that I needed to come back to Boston for the second round of auditions. I made the trip with my parents and best friend, as I knew that I was going to need someone there to calm my crazy. We arrived at the audition site early in the morning and were placed in a room with the nearly 300 remaining hopefuls. As I sat there, I began to listen to the others singing around me. The lights and wandering cameras quickly started to overwhelm me. I found myself fighting thoughts of “What are you doing here?”, “Just go home – they’re all better than you anyways.” And my personal favorite, “What were you thinking?!”

Now I’d like to be able to sit here and tell all of you that I was able to rise above and totally pull it together, but I’d be lying. When it came time for me to perform in front of the executive producers, I completely shut down. I managed to get through the song, but my voice was weak and shaky. I just didn’t sound like myself. The producers told me that I had a really nice voice, but it just wasn’t strong enough for what they were looking for. They recommended that I get some vocal training and come back next year. These words, although kind and constructive, crushed me. I left feeling like I had let myself down and even worse than that – like I had let down all of those people who had believed in me. I then took a brief, but much needed trip to Crazytown where I ate copious amounts of chocolate, talked to no one, and swore that I would never sing in public again.

Thankfully, I found my way back to reality and with the love and continued support of my family and friends was able to realize that what I had done was so much bigger than a reality show. I had finally conquered the very thing that plagued me my entire life – fear of public rejection. I learned that we are genuinely our worst critics. We and we alone decide what we can and cannot do in this life so dream big, never take no for an answer, and most importantly believe in yourself – you’re capable of so much more than you ever imagined.