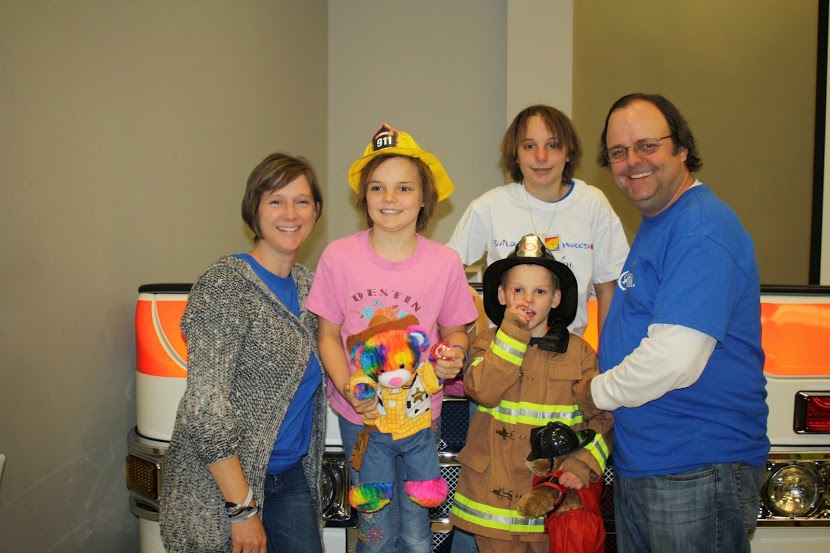 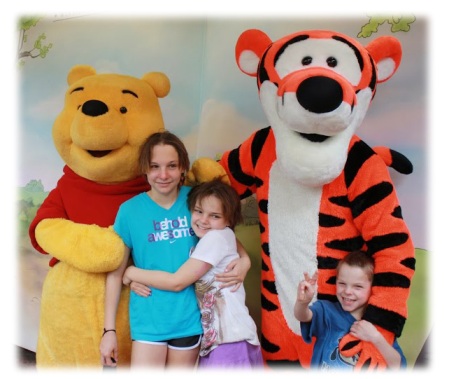 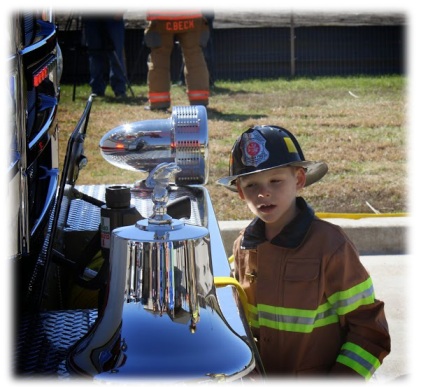 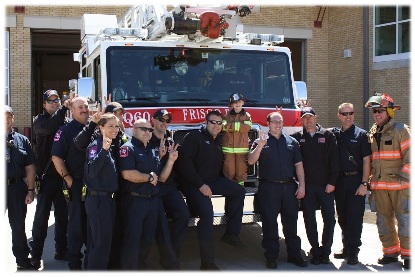 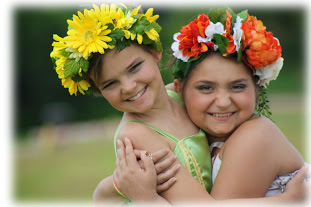 This is the second story featuring Drew, Madison, and Chase.  To learn about their early years, read here.