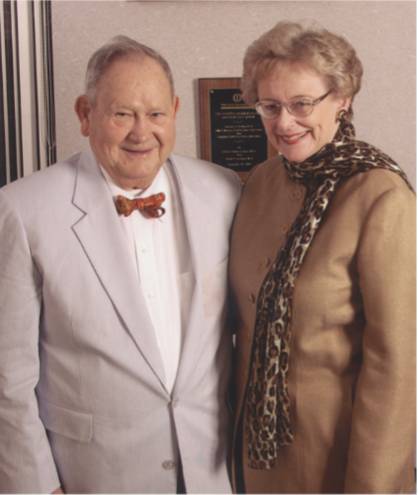 On February 1, the “Who’s Who” in dermatology gathered at the exclusive Cosmos Club in Washington, D.C. to pay tribute to Drs. Gloria and James Graham and Dr. Peyton and Mrs. Janet Weary at the Foundation’s 2007 Testimonial Dinner. As one guest commented, “I have never been in a room filled with such notable dermatologists in my entire life. The amount of clout present at this function is amazing and speaks volumes about the careers of our honorees. 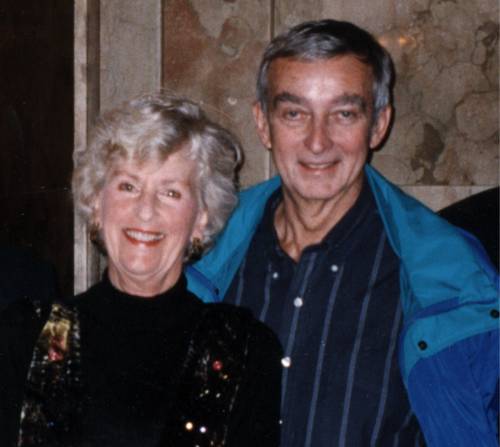 The Graham’s and Weary’s are truly deserving of this incredible honor. As practicing dermatologists for more than 50 years, Jim and Gloria Graham and Peyton Weary certainly have made a lasting impression in their field. Jim and Gloria Graham were pioneers in the field of cryosurgery and have taught and mentored future generations of dermatologists. Peyton Weary is a past president of the American Academy of Dermatology and was instrumental in developing the Coalition of Skin Diseases. Both Gloria and Peyton have served on the Board of Directors of the Foundation for Ichthyosis for many years and have helped to guide the mission and growth of the Foundation.

Dr. Boni Elewski and Dr. Kenneth Greer served as co-chairpersons for the event as friends, family members, and professional colleagues gathered to pay tribute to their untiring efforts for patients affected with ichthyosis. The highlights of the evening included the tributes given by the honoree’s children, Reverend Wayne Graham, who spoke about his mother, Gloria, and Terry Melton who spoke about her parents, Janet and Peyton.

The event raised more than $30,000 in net proceeds for the Foundation’s general operating budget. The Board of Directors and the Foundation staff are extremely grateful to the Grahams and Wearys for having allowed the Foundation to host this successful event in their honor.