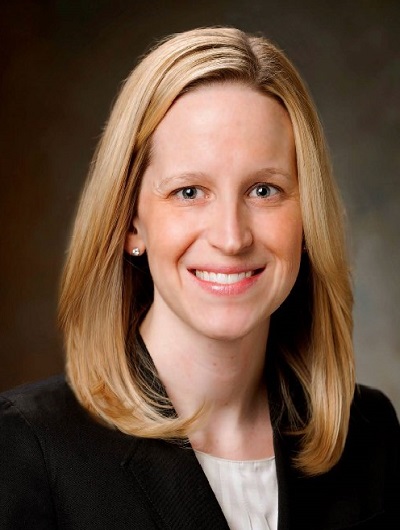 If you or someone you love is affected by ichthyosis, chances are that you have heard the words ‘genotype’ and ‘phenotype’ used at some point.  These are important but confusing terms, particularly when it comes to ichthyosis.

Genotype refers to the gene or set of genes that are responsible for a particular trait, whereas phenotype refers to actual physical characteristics.  In some cases, such as eye color, there is a very straightforward relationship between genotype and phenotype – for instance, if you carry 2 copies of the gene for blue eyes (genotype), then your eyes are blue (phenotype).  Ichthyosis, however is generally not so cut-and-dry.

In the case of ichthyosis, when we talk about genotype we are referring to the gene that carries the mutation(s) that cause a person’s skin to be scaly, while the phenotype refers to the way the skin looks.  There are many different genes that can cause ichthyosis, so there are many possible different genotypes.  In some cases, there is one genotype associated with a particular phenotype, while in other cases, there are many genotypes associated with a phenotype.  For instance, Netherton syndrome is always caused by mutations in the SPINK5 gene, but autosomal recessive congenital ichthyosis (ARCI, sometimes referred to as ‘lamellar ichthyosis’ or ‘congenital ichthyosiform erythroderma’ depending on the way a person’s skin looks) can be caused by mutations in a variety of genes, including TGM1, PNPLA1, NIPAL4, CYP4F22, ALOX12B, ALOXE3, ABCA12, and CERS3.

To make things even more confusing, in some cases it is not just the gene, but rather the type of mutation that is associated with a certain phenotype.  For instance, severe mutations in ABCA12 (genotype) cause harlequin ichthyosis, which is marked by very thick, armor-like scale in infancy and red, scaly skin in childhood (phenotype), whereas milder mutations in ABCA12 are associated with an ARCI phenotype, in which affected babies do not have the characteristic thick scale at birth but rather may have a collodion membrane or thinner, yellowish white scale.  Another example is mutations in the gene TGM1, where most mutations cause ARCI – lamellar ichthyosis, in which all of the skin on the body is scaly, but certain other mutations can cause ‘bathing suit ichthyosis,’ in which scale is mostly limited to the trunk.  These are just a few examples, but as you can see, understanding genotype and phenotype is pretty complicated when it comes to ichthyosis.  If you have questions about your or your child’s individual situation, your dermatologist will likely be able to help.

Dr. Craiglow is a member of FIRST's Medical & Scientific Advisory Board and Board of Directors.
Share This Page: