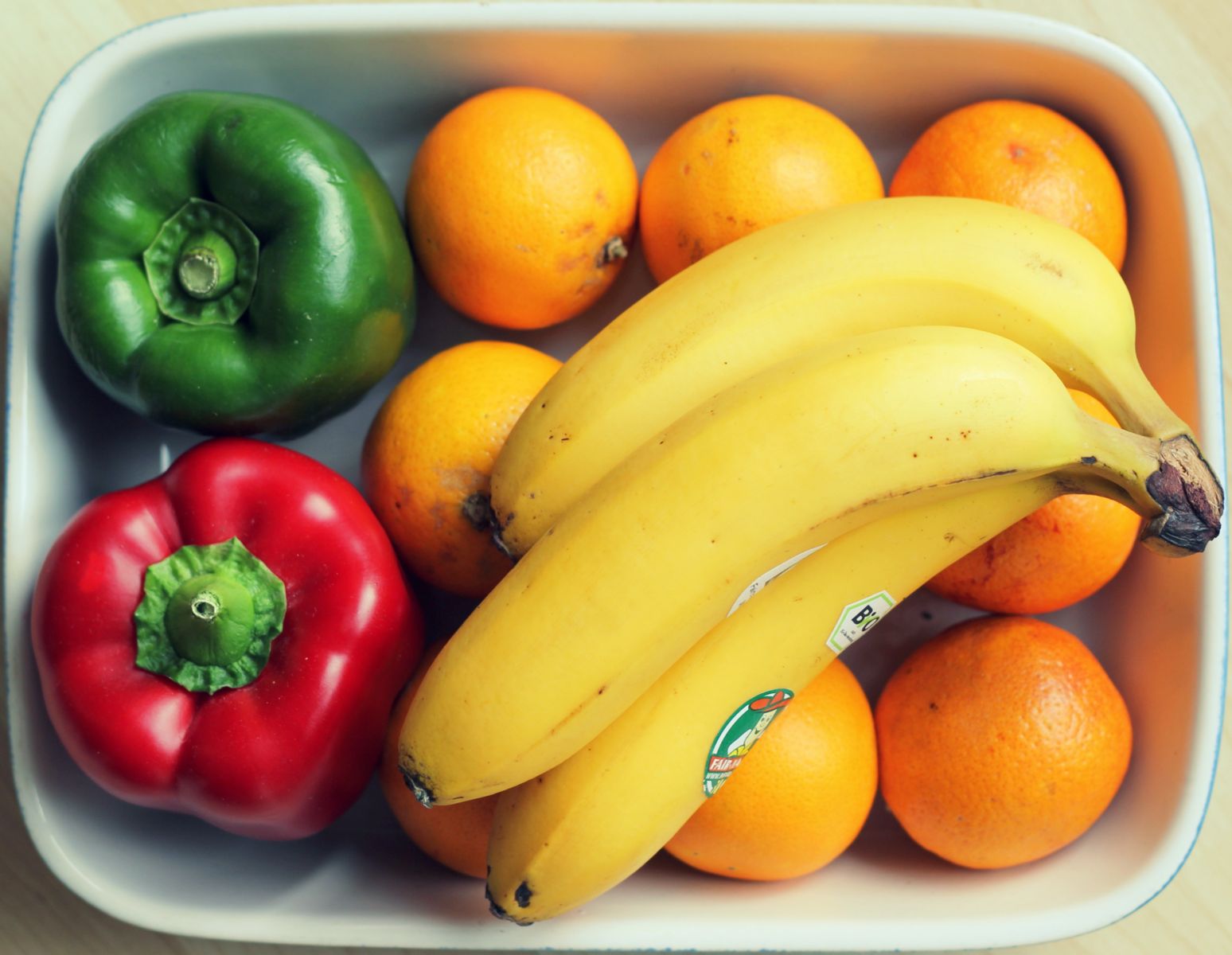 The study, published in Frontiers in Psychology, surveyed more than 1100 young adults from New Zealand and the United States about their sleep, physical activity, diet, and mental health.

Lead author Shay-Ruby Wickham, who completed the study as part of her Master of Science, says the research team found sleep quality, rather than sleep quantity, was the strongest predictor of mental health and well-being.

"This is surprising because sleep recommendations predominantly focus on quantity rather than quality. While we did see that both too little sleep -- less than eight hours -- and too much sleep -- more than 12 hours -- were associated with higher depressive symptoms and lower well-being, sleep quality significantly outranked sleep quantity in predicting mental health and well-being.

"This suggests that sleep quality should be promoted alongside sleep quantity as tools for improving mental health and well-being within young adults," Ms Wickham says.

Along with quality sleep, exercising, and eating more raw fruits and vegetables -- in that order -- were three modifiable behaviours which correlated with better mental health and well-being in young adults.

Well-being was highest for young adults who ate 4.8 servings of raw fruit and vegetables per day; those who ate less than two servings, and also more than eight servings, reported lower feelings of well-being.

"Sleep, physical activity, and a healthy diet can be thought of as three pillars of health, which could contribute to promoting optimal well-being among young adults, a population where the prevalence of mental disorders is high and well-being is suboptimal," Ms Wickham says.

Senior author, Associate Professor Tamlin Conner, of the Department of Psychology, says most prior research examines these health behaviours in isolation of each other.

"We showed that they are all important for predicting which young adults are flourishing versus suffering."

She also stressed the study's findings were correlations only.

"We didn't manipulate sleep, activity, or diet to test their changes on mental health and well-being. Other research has done that and has found positive benefits. Our research suggests that a 'whole health' intervention prioritising sleep, exercise, and fruit and vegetable intake together, could be the next logical step in this research," she says.

Provided by University of Otago. Content may be edited for style and length.