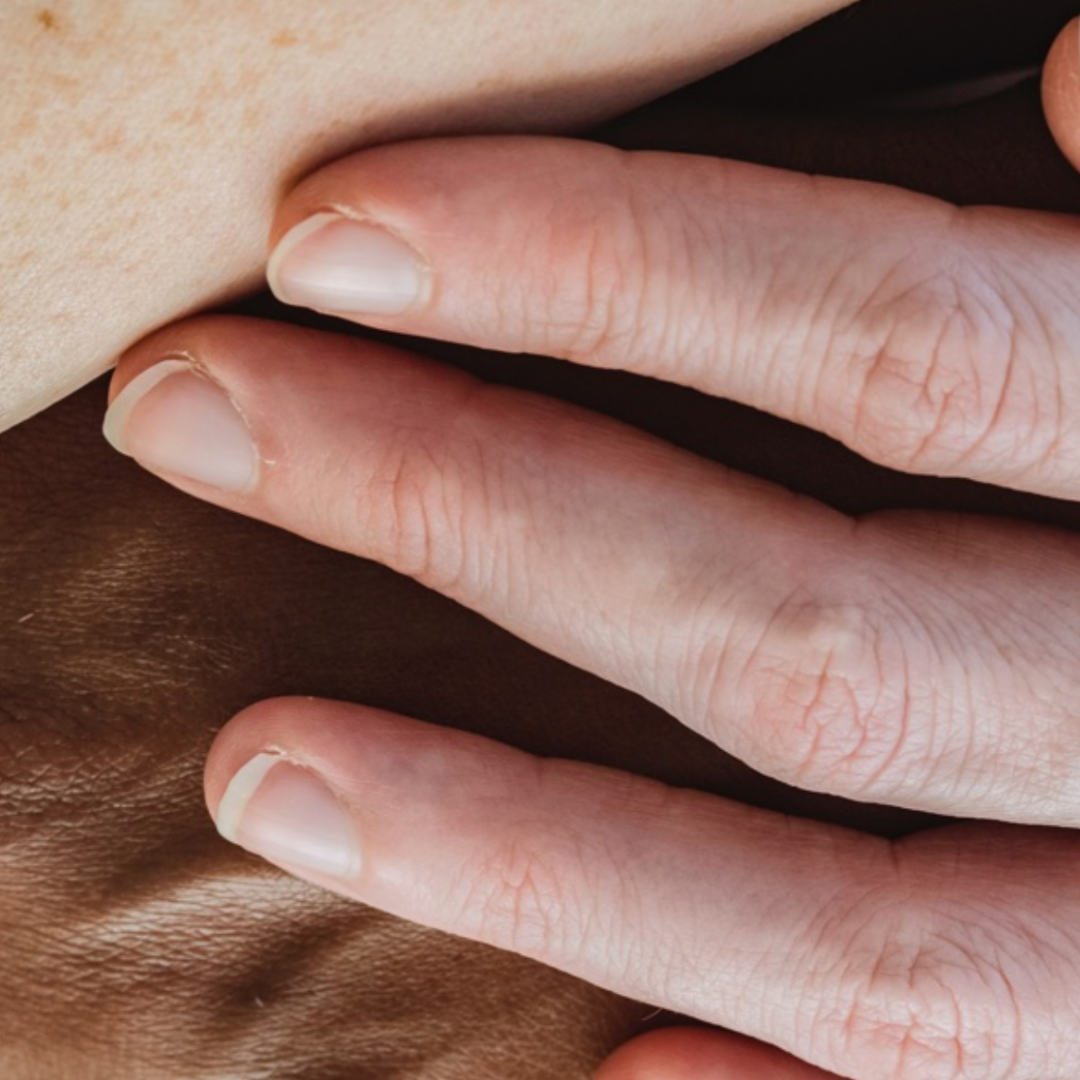 The five-point Eumelanin Human Skin Colour Scale has been developed by members of the British Association of Dermatologists’ Lexicon Group to improve how skin is described by researchers and healthcare professionals.

The scale is based on published data for a measurement called the melanin index and is calculated by measuring the amount of light reflected from the skin.

As a result, the 1975-developed system underrepresented darker skin colours.

A further limitation is that it is based on subjective criteria (ie, perceived skin tone).

According to Lexicon Group researchers, benefits of this new standardised approach include making it easier to analyse and compare studies where skin colour is an important variable, and making it possible to talk precisely about diseases which are more common or more severe in people with different skin colours.

Another potential plus is providing researchers with more tools to spot underrepresentation in research.

“For a long time, healthcare professionals and researchers have been missing a simple tool in their toolboxes: an evidence-based approach to describing skin colour,” said Dr Ophelia Dadzie, Chair of the British Association of Dermatologists’ Lexicon Group.

“There are often instances in research and in medicine where skin colour, rather than say ethnicity, is an important variable.

“Being able to objectively describe this feature will help us talk more accurately about who diseases impact, will help us analyse and compare research more easily, and enable us to spot underrepresentation more clearly.

“An important thing that we would like to emphasise is that this is not a replacement for talking about ethnicity, or any other characteristic.

“Where ethnicity is the relevant factor, then skin colour should not be used as euphemism for this, and vice-versa.”

While the Fitzpatrick phototyping scale is widely used to measure the amount of melanin in the skin after exposure to the sun, the industry is moving away from this system as a way of classifying skin colour.