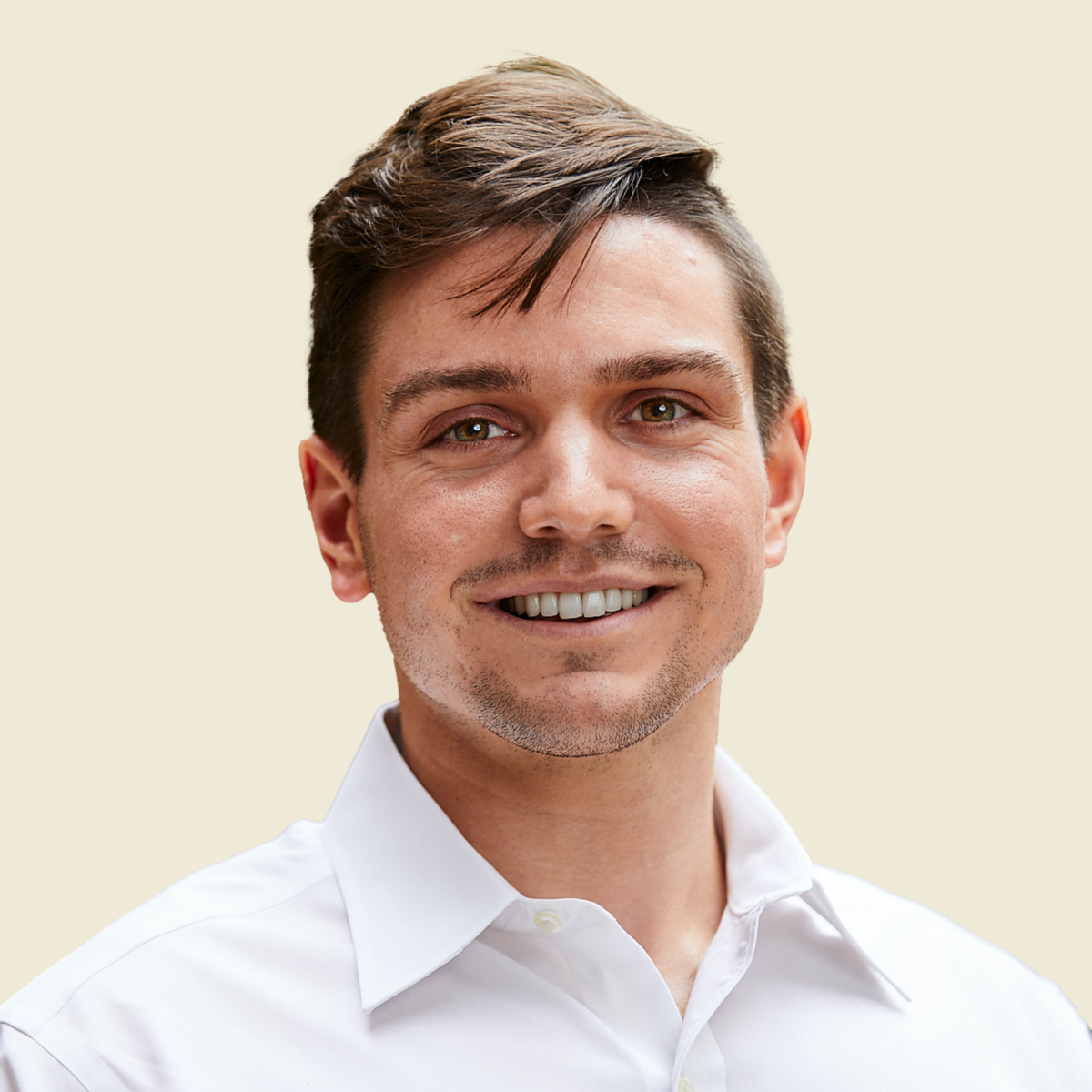 My family’s history with rare disease started more than five decades ago with my grandparents, my mother, and a visit with my great uncle Elliot. Little was known to any of them at the time that this visit would start a diagnostic odyssey that would endure for more than 98 years over two generations before coming to its resolution.

During the visit, my great uncle Elliot noticed my mother, a toddler at the time, had scaly skin on various parts of her body and recommended my grandparents take her to a dermatologist. My grandparents scheduled an appointment and upon their visit the dermatologist diagnosed my mother with ichthyosis; a condition that my grandparents had never before heard of. During the appointment, the doctor referred my mother to a new study at the National Institutes of Health (NIH) which had just started enrolling patients with ichthyosis, a happy coincidence with the suspected diagnosis and conveniently located just a 20 minute drive from their home in Silver Spring.

My mother received great care from physicians at the NIH. She would be given bags of new creams and lotions with every visit to manage her dry and scaly skin. Throughout all of these visits, my mother was never diagnosed with a specific type of ichthyosis of which there are many. Some physicians suspected lamellar ichthyosis, others vulgaris. She never received a definitive answer regarding her type of ichthyosis let alone its genetic causality.

My mother would continue to receive care at the NIH for 25 years after her first visit including the consult of a genetic counselor with my father as they planned to start a family. The counselor was confident that there was no chance of her children inheriting ichthyosis; a hypothesis quickly rejected with the birth of their first child, me.

This rejection was not instantaneous as the manifestation of my symptoms were not immediate. My parents started to become suspicious of the heredity nature of this disease with my developing of dry and scaly skin, similar to the same symptoms my mother initially presented, about six months after my birth. The same case would be true for my brother, born just over two years later.

Living with ichthyosis has its challenges. The manifestation of disease requires daily bathing and exfoliating in addition to the consistent application of creams and lotions to the entire body. Even with the consistent use of creams and lotions, our skin consistently cracks; especially in the cold and dry months of winter which makes activities as simple as walking painful if the cracks happen to be on our feet. Although cracks become constant and painful they are still well managed with additional care. As I consider cracks to be the most severe symptom of my disease, I have always thought of myself a lucky rare disease patient because of my ability to manage my symptoms and maintain a relatively high quality of life; an ability I understand is not shared by other patients with ichthyosis let alone other, especially progressive, rare diseases.

Being well abled to manage my condition allowed me to attend the University of Maryland, College Park and study biochemistry of which I graduate in May of 2019. My studying of biochemistry inspired the questioning of my own. I started to ask myself, “What causes my ichthyosis?” This question would not only define the trajectory of my career but also would provide a resolution to my family’s decades long genetic mystery.

In late 2015, during my freshman year at the University of Maryland, I discovered a study sponsored by the Yale School of Medicine through the Foundation of Ichthyosis and Related Skin Types (FIRST). The study, led by Dr. Keith Choate, aims to comprehensively understand the genetics of ichthyosis and the biological implications of mutations in associated genes.

In February of 2016 I contacted Dr. Choate and his team at Yale University. After an initial phone call with a medical student in the group, Ted Zaki, I received a saliva kit in the mail. I reviewed the consent agreement, signed, and sent back my sample for whole exome genetic sequencing, an expensive experiment kindly provided at no cost to patients by Dr. Choate and his lab. About six months later, in December of 2016, I received a phone call from Ted. He mentioned that the group had an exciting discovery and wanted my mother, brother, an unaffected sibling of my mother, and maternal grandparents to provide their saliva samples as well. They decided to participate without hesitation and the saliva samples were sent back in the early months of 2017.

In June of 2018, FIRST held a National Conference in Nashville, Tennessee with patients attending from all around the country, some even from other countries. There, my mother, brother, and I had the opportunity to meet with Dr. Choate and Ted among many other world renown physicians known by the ichthyosis community. It was there that my family learned that our specific genetics were shared by only three other families in their registry of about 1000 families and that the group was in the process of writing a manuscript detailing their findings.

That day finally came. On June 10th, 2020 I received an email describing a publication in the American Journal of Human Genetics titled “Mutations in ASPRV1 Cause Dominantly Inherited Ichthyosis.” It was then, 54 years later for my mother … 23 years for myself … and 21 years for my brother … 98 years lived not knowing … that the story of our diagnostic odyssey had come to its inflection; we had found Ithaca.

Just as Homer’s epic does not end with Odysseus’s homecoming, neither will the story of our odyssey living with ichthyosis. With the knowledge of our genetics comes new aspirations; to support patients with, to learn about, to educate on, and to eventually … cure … ASPRV1 related ichthyosis.

I have dedicated my career to the advancement of translational research for rare diseases, including my own. I have a rare congenital skin condition called ichthyosis caused by mutations in ASPRV1. My living with this disease, in addition to my great interest in the life sciences, has inspired my pursuit of translational research for my own and other rare diseases. I plan to pursue graduate education in human genetics after the completion of my fellowship at the National Human Genome Research Institute.