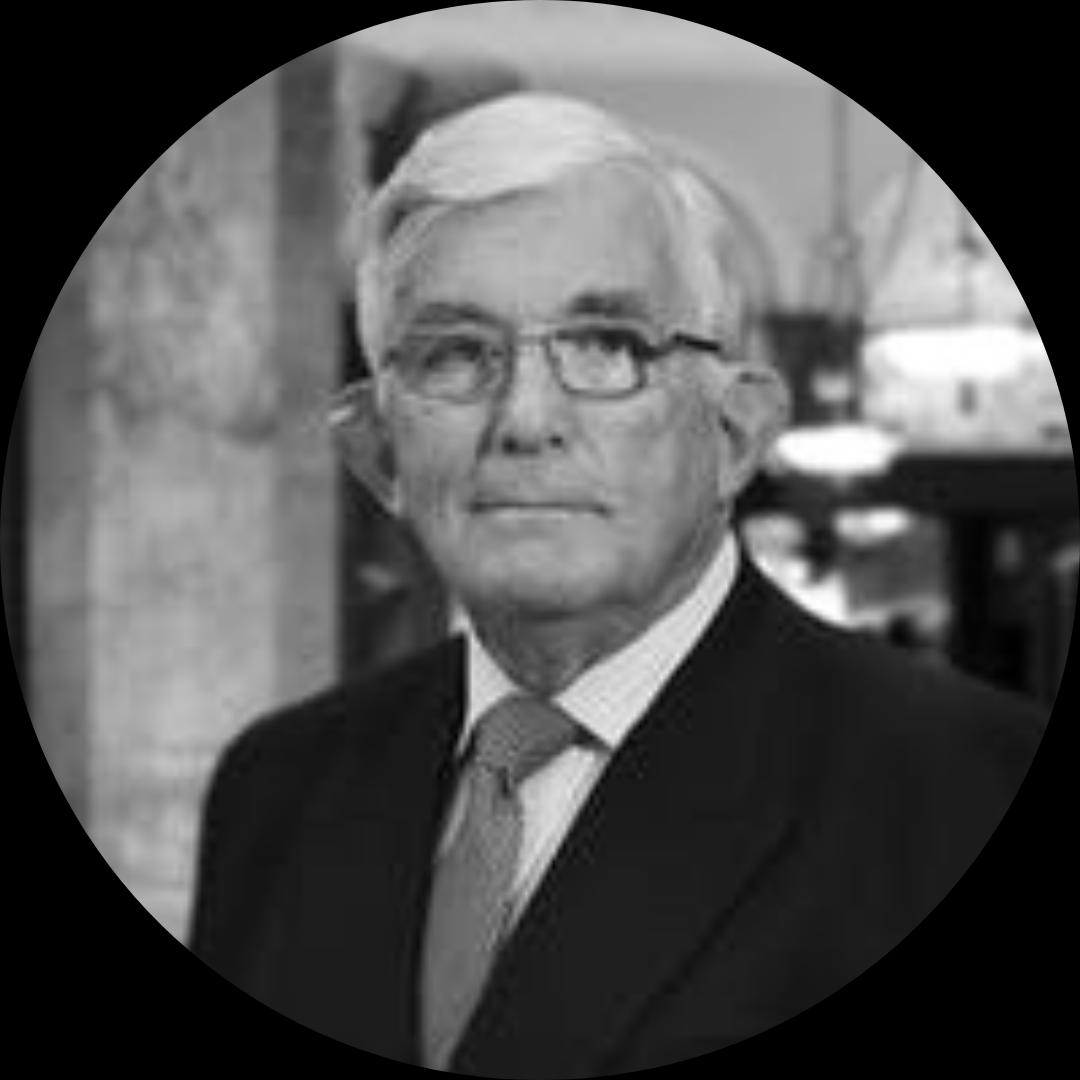 An individual disease or disorder is defined as "rare" when, at any point in time, it affects less than one person in 2,000 in the population in Europe or about one in 1,500 in the United States.

There are more than 6,000 recognized rare disorders; about 80% are of genetic origin. Prominent examples of these include cystic fibrosis, Duchenne muscular dystrophy (DMD), Phenylketonuria (PKU), Amyotrophic lateral sclerosis (ALS), and various retinal dystrophies. Many cancers are recognized as rare as well.

As paradoxical as it may seem, it can be claimed that “rare diseases are really common” because there are so many of them. Rare diseases currently affect 3.5-6% of the worldwide population, an estimated 30 million people in Europe and 300 million worldwide. This means that almost everyone knows somebody with a rare disease.

Much of the focus on rare diseases has arisen because, until recent decades, they tended to be neglected by developers of new medicines. In fact, that is why drugs developed for rare diseases have been termed "orphan drugs." In most countries, incentives are implemented by regulatory authorities to encourage the development of orphan drugs.

There are real challenges in developing orphan drugs. Prominent among these is that it is difficult to recruit sufficient participants with rare diseases to clinical trials. Thus, several approaches to trial design have been advanced to overcome this issue. Regulators have also evolved ways of applying risk-benefit assessment to orphan drug trials through approval of new drugs on a "conditional" basis, for instance by requiring ongoing detailed safety reporting where trials have clearly shown efficacy but have not generated much safety experience.

A major disincentive to developing orphan drugs is the restricted size of the potential market: "rare" implies few users. Legislation exists to provide financial incentives to overcome this to an extent, but ultimately the drug developer often has to attempt to recover their investment by charging high prices for their drug. This inevitably leads to protracted negotiation between the drug developer and the authorities that will have to reimburse the costs of prescription. The highest barrier to overcome in getting a new treatment to patients with a rare disease may be to convince whoever pays for the treatment that it is economically worthwhile. Part of the solution should be to move away from expensive, traditional, slow and labor-intensive ways of conducting trials, to embracing systems that maximize digitally facilitated acquisition of source data.

In developing a new treatment for a rare disease, the role of patient advocacy organizations is crucial. They can participate positively by funding basic research in the disease and by focusing researchers to concentrate on getting promising treatment approaches from "bench to bedside" without delay. When treatments enter clinical trials, these organizations can identify likely trial sites and they can promote trial participation among their members. Ideally, they can contribute to trial design, especially by identifying meaningful endpoints. Patients' organizations, such as Eurordis in Europe and NORD in the US, fulfill outstanding roles in promoting and encouraging the development of orphan drugs, among many other advocacy activities.

When legislation was formulated decades ago to define "rare," the era of personalized medicine had not yet dawned. Since then, we have become aware that many common diseases are comprised of numerous distinct subtypes, often defined by molecular biomarkers. For example, breast cancer, ostensibly a common disease, is now seen to comprise five main molecular subtypes with differing clinical characteristics, prognoses and treatment approaches. Therefore, some distinctive subtypes of overall common diseases may be rare. These have benefited from the evolution of ideas about drug development in more classical rare diseases.

Although gene therapies have been attempted for some rare diseases since the mid-1990s, we are now at the start of a transformative era for treating rare diseases, particularly those of genetic origin. For example in 2012, Glybera, a gene replacement treatment for lipoprotein lipase deficiency, became the first such treatment to be approved for clinical use in Europe. And there has been a steady, if slow, stream of other new somatic cell gene replacement therapies. CAR-T cell therapies, using gene-replaced autologous T-cells, have been approved in the last couple of years to treat some rare cancers. Potentially most widely applicable, there is considerable hope for CRISPR/Cas9 gene-editing in the medium term to correct somatic genetic mutations that lead to disease.

A couple of decades ago, people with a rare disorder had to put up with a gloomy diagnosis and the knowledge that little could be done to treat them. The Orphan Drug Act of 1983 in the US, passed to facilitate and encourage drug development for rare diseases, transformed their outlook and introduced hope. It also kick-started the global biotech industry. Unfortunately, drug development is a slow process, and many people are still waiting for cures. However, rare diseases are at the forefront of drug developers’ minds. Major advances in molecular and cellular biology have brought us to a place where we can see routes to treat and cure many of these debilitating and life-threatening conditions. Still, there are issues to be resolved, in particular one of economics.

A hallmark of a truly civilized society is that it regards the right to treatment as equal among citizens. Those with a rare disease should not be left behind.