Rash from Pull Up 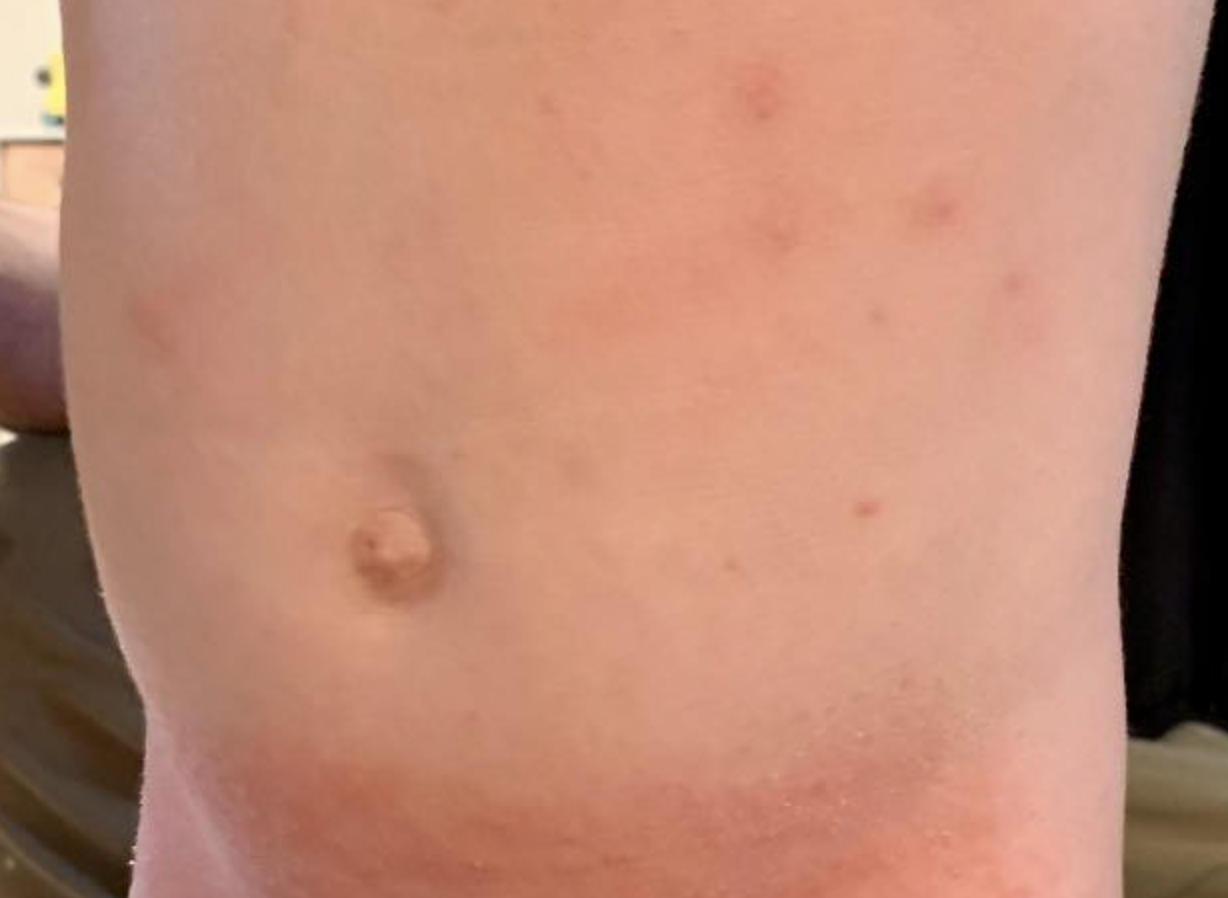 Q: Looking for thoughts, my almost 3 year old with congenital ichthyosis has an awful rash on her private area. She is potty trained but still uses a pull up at night. The rash is literally in the shape/outline of a diaper. l’ve taken her to her pediatrician twice in two weeks and they just are stumped or thinking it’s just dermatitis telling me to try different creams. Our derm is two hours away and haven’t been in over a year but I think we’re going to have to get worked in because there’s no relief for her. It’s red and bumpy and now it’s even moving up her chest. She’s scratching like crazy, she tells me it hurts and it flares up more at night. We’re doing Benadryl at night to help her sleep. She was just sick with some type of cold but we were not prescribed any antibiotics, so no chance it could have been reaction to that. No changes in soaps, laundry detergent, or her lotion routine. I’m wracking my brain on what caused this and what to do? She’s miserable! Does this sound familiar to anyone? Or do you have any suggestions? Thanks in advance.