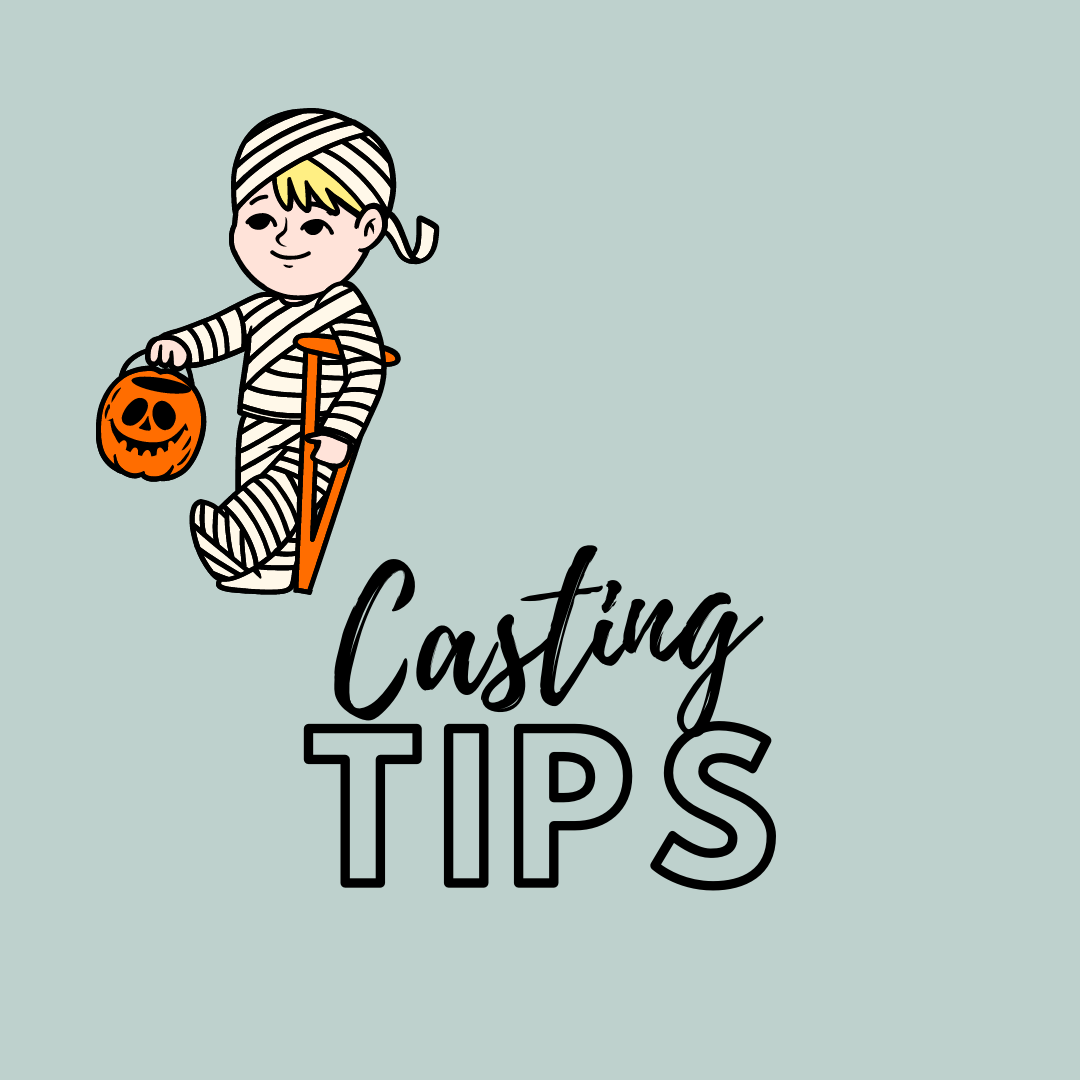 Q: So, one of my biggest fears happened last night, my son broke his wrist at karate class (he fell on it badly) ??. It has been only 12 hours since they put the splint on and the itch is already getting to him. They are saying 6-8 weeks at least.  If you’ve had experience with you or your kid with ichthyosis and splints/casts, how did you deal with it?! We meet with the orthopedic doctor Tuesday morning.