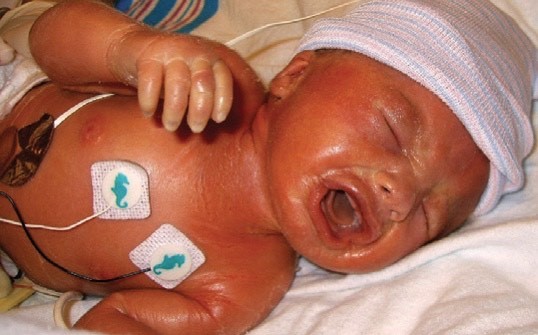 Q: Hey everyone. Sorry for the long post. I’m in need of some advice. So, I have EI as well as my second born. There might not be much I can do in this situation, but I figured I might as well ask since I’m sure almost everyone in this group has dealt with this issue. My daughter that is affected with EI HATES being lotioned up. We use a combination of things and since Louisiana weather went from the 90s to 60s in a day, it’s definitely affected her skin. She’s been super dry so I’ve been using straight A&D ointment all over her body because it’s not as thick as Aquaphor. We also use Aveeno Oatmeal bath mixed with Eucerin body wash to bathe. When her skin is not so dry we use baby Aveeno mixed with glycerin. I’m keeping up good with her skin and it looks great even though it’s super dry out.