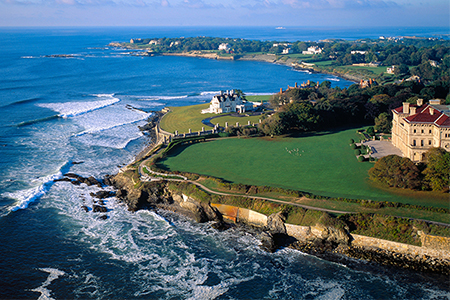 FIRST's 21st Biennial National Conference will be held June 25 - 27, 2021. We will remain at the Crowne Plaza Providence-Warwick Airport Hotel.

The FIRST 2021 National Conference has been scheduled for June 25-27,2021 in Providence, Rhode Island.