From Difficult Case to New Syndrome

Interview with the Phelps family and Keith Choate, MD, PhD 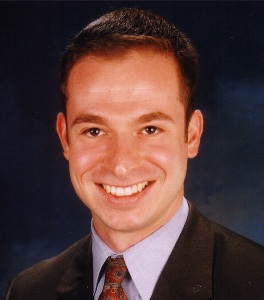 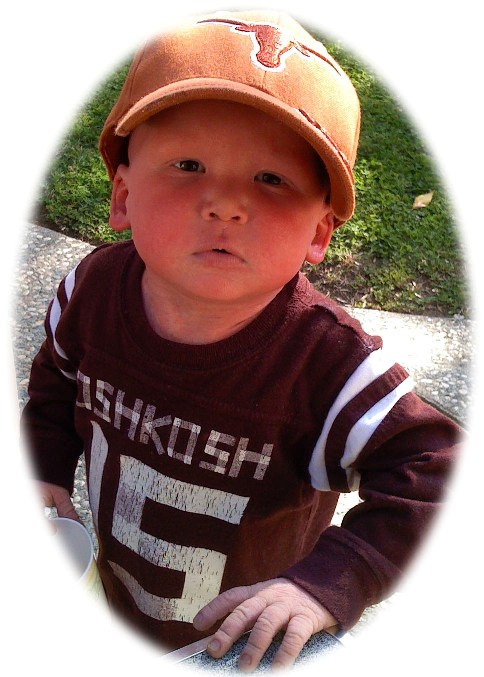 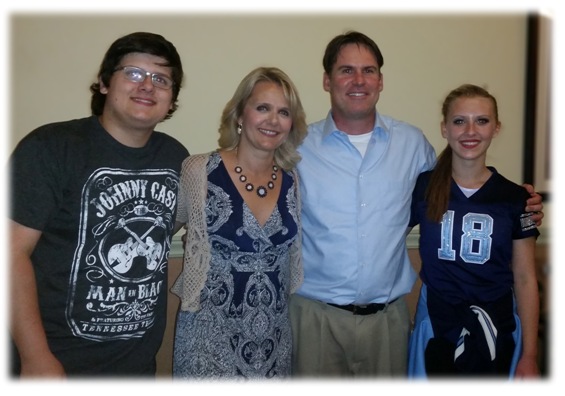 If you would like to participate in Dr. Choate’s research on the genetic causes of ichthyosis, please email maryann.ackerman@yale.edu with your contact information to learn more.