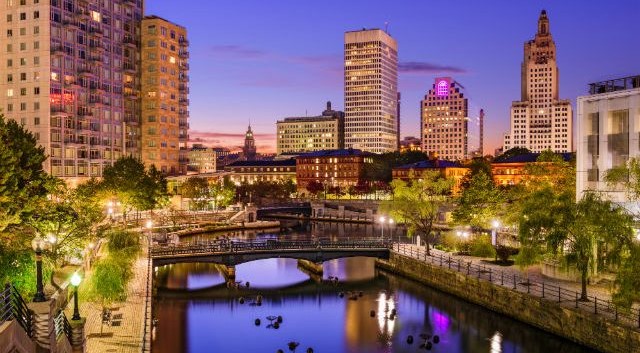 The 21st National Conference was held June 24-26, 2022 at the Crowne Plaza Providence-Warwick Airport Hotel. With missing the 2020 conference, participants were very excited to greet everyone in Rhode Island.

Stay Tuned for an announcement of the 2024 Conference Location!